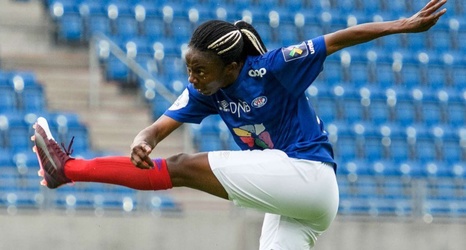 US-born Zimbabwean Mucherera marked her Champions League debut with a goal in Gintra Universitetas’ 4-0 win over Slovan Bratislava, in the first round of the qualifying round on Wednesday.

On her part, Nchout bagged a brace for Norwegian runners-up following a 7-0 thrashing of Faroe Island's KI on the same day.