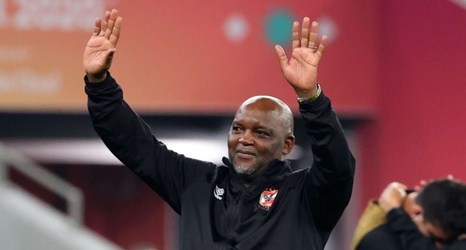 Al Ahly coach Pitso Mosimane wishes to avoid Chelsea in the earlier rounds of the 2021 Fifa Club World Cup as he is keen to meet the Premier League giants in the final.

The Cairo giants will be returning to the global club football competition in December this year after being crowned African champions for the 10th time.

Chelsea will represent Europe at this year's edition of the Club World Cup while Auckland City from New Zealand will be carrying the Oceania Football Confederation’s flag.