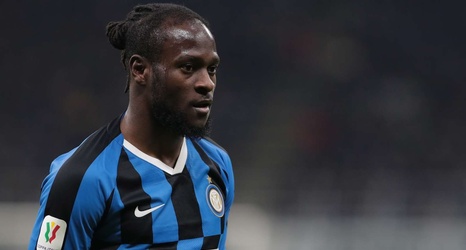 Victor Moses has left Chelsea to play at Spartak Moscow for the 2020-21 season, the Blues confirmed on Thursday.

Moses, 29, has barely featured at Stamford Bridge over the past few seasons, spending most of his time elsewhere on temporary moves.

That will be his fate once more this term, as he penned a loan deal with the Russian club which will run until the end of the season and includes a purchase option.

"Victor Moses has joined Spartak Moscow on loan for the remainder of the 2020/21 campaign," Chelsea revealed in a statement published on the club's official website.