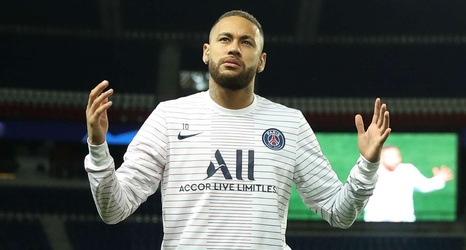 Simba SC midfielder Luis Miquissone is closing in on a transfer to African champions Al Ahly after the Tanzanian club accepted their offer.

Goal can exclusively reveal the Msimbazi giants have given the winger the go-ahead to hold talks with the Egyptian giants after the team’s coach Didier Gomes Da Rosa permitted it, and already the two parties have reached an agreement.

A source at Simba, who did not want to be named, has confirmed to Goal Al Ahly have agreed to give the Mozambican player a four-year contract and they will pay USD900, 000 for his services.