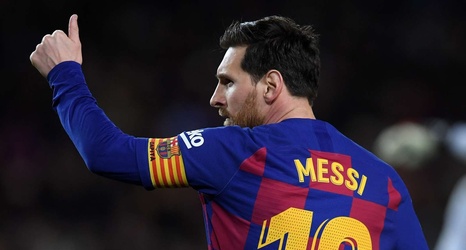 Kamara, who revealed the Argentine is his idol, has no doubt the 32-year-old is the best in the world.