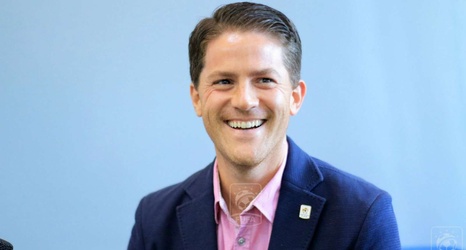 The Federation of Uganda Football Association has reached an agreement to part ways with Uganda national team coach Johnathan McKinstry.

The decision to end ties with the Northern Irish tactician comes just two days after rumours went round in Uganda the 35-year-old, who failed to qualify the Cranes to a third successive Africa Cup of Nations finals in Cameroon, had been fired.

Fufa has confirmed the latest development by stating on their official website: “The head coach of the Uganda men’s national team, Johnathan McKinstry, has today [Monday] reached an agreement with Fufa to bring an end to his 18 months at the helm of the Uganda Cranes.