Manzini: My family was also affected by tribalism at AmaZulu 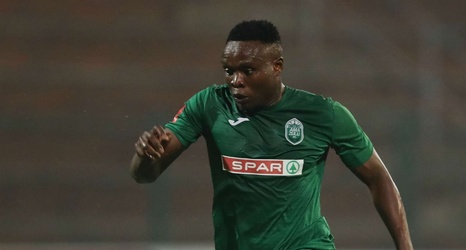 Former AmaZulu striker Rhulani Manzini has hit back at the Premier Soccer League (PSL) outfit following the club’s denial of his tribalism claims.

The Limpopo-born hitman revealed the reasons behind his departure from Usuthu in a radio interview with PowerFM, saying he was a victim of tribalism during his stay with the Durban-based club between 2017 and 2018.

Although the club has swiftly refuted the claims, 32-year-old says he had to deal with the issue alone as the club failed to offer professional help.