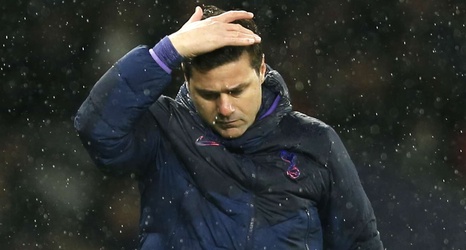 Manchester United linked Mauricio Pochettino is not an elite manager like Jurgen Klopp and Pep Guardiola, according to former Tottenham striker Darren Bent.

Pochettino has been out of work since being sacked by Spurs in November 2019, but has opened the door to a return to the Premier League amid ongoing rumours he could be in line to replace Ole Gunnar Solskjaer at Old Trafford.

“I discovered an amazing people in this country, an amazing culture. I am in love," the Argentine told Sky Sports on Monday.

"I was always ready to be involved in the game again.