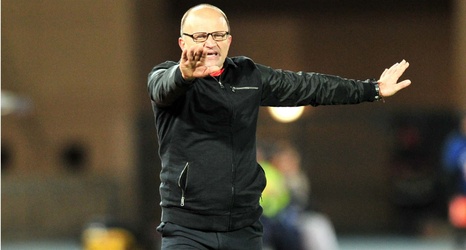 Wekundu wa Msimbazi parted ways with the French tactician after they were eliminated by Jwaneng Galaxy of Botswana in the Caf Champions League in the second preliminary round.

Although they had picked a comfortable 2-0 win in the first leg, the Tanzanian champions stumbled at home and suffered a 3-1 loss so their journey in the competition came to a shocking halt on the away goals rule.

Logarusic, 56, who parted ways with Zimbabwe after a poor run in their World Cup qualification campaign in September, is now a clear candidate to take over at the Dar es Salaam giants whom he coached between 2013 and 2014.