Leipzig, Southampton and Brighton join Villa and Milan in the race for Chelsea's Livramento 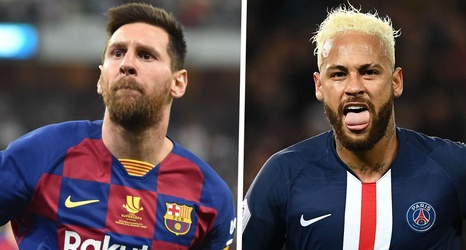 RB Leipzig, Southampton and Brighton have joined the likes of Aston Villa and Milan in the race for Tino Livramento, Chelsea's Academy Player of the Year.

The 18-year-old attacking full-back has just one year left on his contract at Stamford Bridge and the European champions are trying to convince him to sign a new deal amid the interest.

However, the Blues' attempts to sign Inter's Achraf Hakimi could lead the homegrown star to explore alternative options, even if Paris Saint-Germain are strong favourites to win the race for the Morocco international.