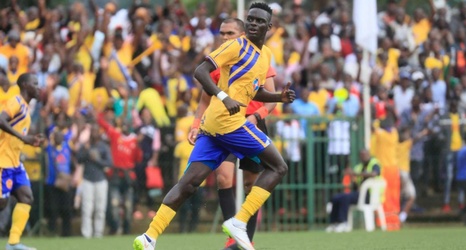 According to a statement on the club’s official website, the decision has been necessitated to allow the player sign for Major League Soccer (MLS) side Montreal Impact, which is coached by Thierry Henry.

“KCCA FC and Montreal Impact have agreed to cancel the loan agreement for left-back Kizza Mustafa,” confirmed the statement.

"In July 2020, KCCA had agreed a deal with Montreal Impact a Canadian professional team based in Montreal, Quebec for the transfer of full-back Mustafa Kizza for two years with an option to sign a further three years at the end of the two years.