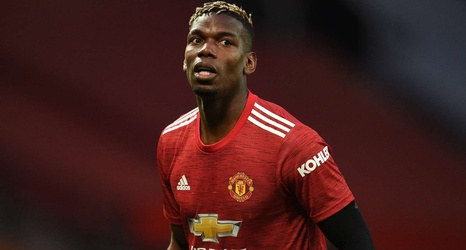 The 2014/15 PSL Footballer of the Season described the new Amakhosi signing as a solid defender, who will improve the Soweto giants' defence

The lanky defender, who can operate as a centre back and left-back, was snapped up by Amakhosi from National First Division side Richards Bays in the current transfer window.

Mashamaite, who captained Chiefs to the 2014/15 PSL title, believes the Soweto giants will benefit from having a left-footed centre back like Dube, aged 28.