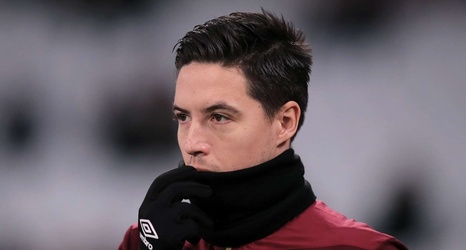 Joe Cole believes Chelsea are fast becoming serious Champions League contenders due to the difficulties being endured by others.

Frank Lampard’s side are safely through to the last 16 in continental competition this season, with a four-goal salvo from Olivier Giroud seeing them crush Sevilla in their last outing.

Serious momentum is being established at home and abroad by an exciting young squad.

Big money was pumped into the Stamford Bridge squad over the summer, with an immediate return now being offered on that investment.