Juma: Did you expect AFC Leopards to beat Tusker FC? 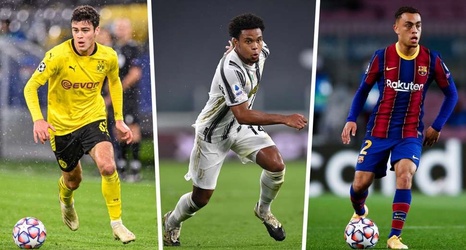 AFC Leopards team manager, who doubles up as an interim assistant coach, has conceded beating Tusker in the Football Kenya Federation Premier League assignment on Friday was a tall order.

The 13-time champions fell 2-0 against the league leaders in a match played at Thika Stadium. The Brewers scored a goal in each half courtesy of Chris Ochieng in the 15th minute and Chris Onyango in the 50th minute to earn revenge against Ingwe, who had beaten them 2-1 in the first round meeting and also eliminated them from the FKF Shield Cup after a 1-0 win.