'It will be emotional playing against Onduparaka' - Wakiso Giants' Wahab 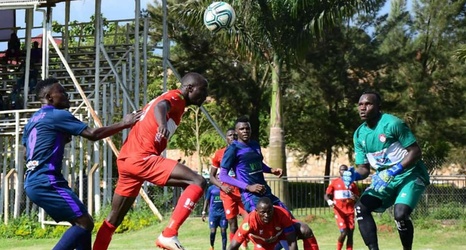 The player ended his six and a half years association with the Caterpillars in January and went on to join the Purple Sharks alongside Geriga Atendele and Faizul Ibrahim. It will be the first time the midfielder will be playing against his former team.

"It is my first time to face Onduparaka and it is emotional," Wahab said as quoted by the club's official website.