'It will be difficult to keep Haaland in Germany' - Bayern unlikely to sign Dortmund striker in 2022, admits Rummenigge 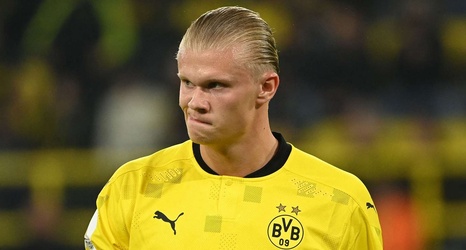 Bayern Munich are unlikely to sign Erling Haaland in 2022, according to the club's former CEO Karl-Heinz Rummenigge, who says it "will be difficult" to keep the Borussia Dortmund striker in Germany.

Haaland's stunning exploits in the final third at Dortmund over the past 18 months have led to him being hailed as the most talented young forward of his generation, and a number of top European clubs are reportedly keeping tabs on his progress.

Bayern are among those to have been strongly linked with the 21-year-old, and they have a history of luring the best players away from Westfalenstadion, but Rummenigge expects his next destination to be somewhere abroad.