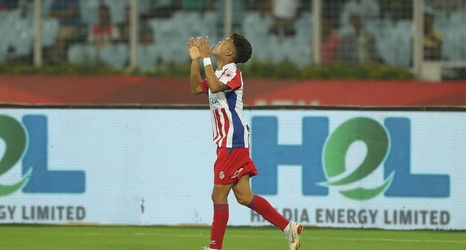 Indian Super League (ISL) side Jamshedpur FC are all set to rope in ATK Mohun Bagan winger Kotal on a three-year deal in the summer transfer window, Goal can confirm.

The 20-year-old winger had started his professional career at erstwhile ATK FC during the 2017-18 season of the ISL. In his maiden season at the top tier, Thatal had appeared in two matches for the Kolkata club. In the succeeding season, the winger, under the tutelage of British coach Steve Coppell, appeared in 12 ISL matches, out of which he had started in seven and had scored one goal.