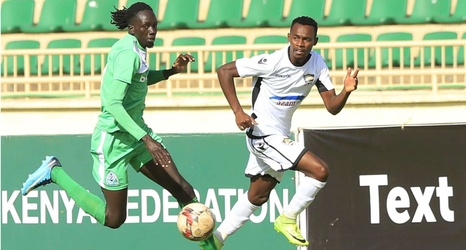 Gor Mahia striker Tito Okello has openly claimed he will not stay at the club next season if they don’t pay him his accrued salary.

The towering South Sudanese forward has confirmed he is owed a lot of money by the outgoing FKF Premier League champions and that he will not see through his contract at the club “if they don’t pay me.”

What did Okello say?

“I’m fed up with the situation I’m in.