Ibrahimovic won't come to Monza because of coronavirus impact - Galliani 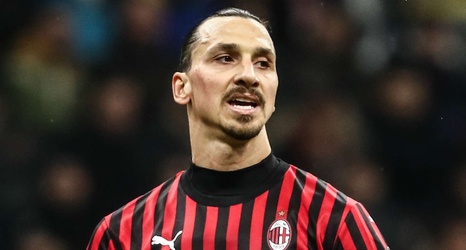 Adriano Galliani believes Monza's chances of signing Zlatan Ibrahimovic this summer are now all but over due to the coronavirus outbreak.

Ibrahimovic decided to return to Europe after ending his time in MLS with the LA Galaxy in November, publicly stating that he still had the quality to play at the highest level.

The 38-year-old was linked to a number of top clubs, but ultimately opted to return to Milan for a second spell, putting pen to paper on a six-month contract.

The former Sweden international played a key role in the Rossoneri's run to Serie A glory while on loan at San Siro in 2010-11, earning a permanent contract in the process, before being snapped up by Paris Saint-Germain the following year.