'I want some clarity!' - Maitland-Niles ready to 'kiss Arsenal goodbye' if not given assurances over his future 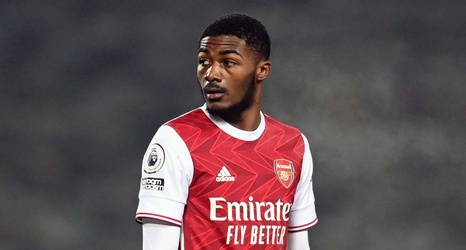 Ainsley Maitland-Niles has insisted he's ready to "kiss Arsenal goodbye" if he is not given assurances over regular playing time.

Maitland-Niles rose through the youth ranks at Emirates Stadium before graduating to the senior squad in 2014, and has since appeared in 121 games for the Gunners.

However, the decision was taken to send the 23-year-old out on loan to West Brom in the second half of the 2020-21 campaign after he fell out of favour under Mikel Arteta, and he is now open to leaving the club on a permanent basis.