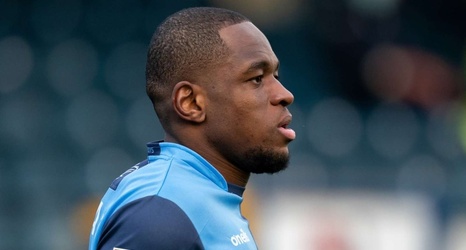 Ugandan international Uche Ikpeazu has penned an emotional message to Wycombe Wanderers after sealing his transfer to Middlesbrough on Friday.

The 26-year-old was unveiled as a Boro player after completing the formalities of his move ahead of the start of pre-season training after his new team agreed a deal with Wycombe for his services.

But in a message to his former club on his Instagram page, Ikpeazu said: “I didn’t expect to be saying bye so soon but sometimes in life opportunities come you just can’t turn down.