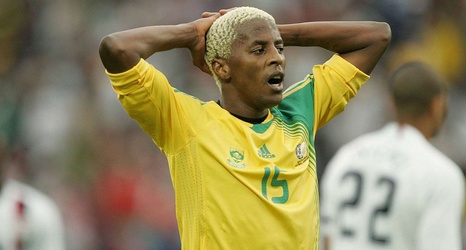 Former Bafana Bafana midfielder Sibusiso Zuma is confident “brave” Hugo Broos is the right man for the national team job because he is building a strong team around young players.

South Africa will continue with their hunt for a ticket to reach Qatar when they face Ethiopia in the 2022 Fifa World Cup qualifiers with the first meeting set for October 9 at Bahir Dar Stadium in Addis Ababa, and the second battle planned for October 12 at FNB Stadium in Johannesburg.