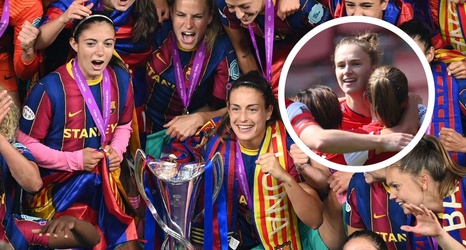 Holders Barcelona will face Arsenal in the group stage of the UEFA Women's Champions League, with Paris Saint-Germain drawn with Real Madrid on Monday afternoon.

The Spanish champions overcame English opposition in the final in May to be crowned queens of Europe, beating Chelsea 4-0 in an incredible performance.

The Blues themselves were given a tough draw for the new season as they look to go one better than last term, taking on two-time champions Wolfsburg, who gave them a difficult quarter-final earlier this year, as well as Juventus.