'He puts his wife on the couch like she were a player!' - Man City boss Guardiola is never relaxed, says Danilo 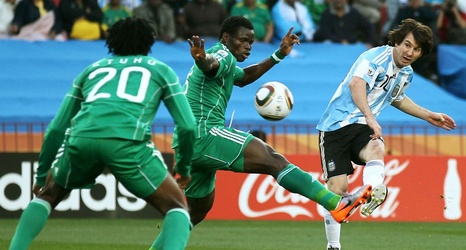 Pep Guardiola "thinks about football all the time", says ex-Manchester City player Danilo, to the point where the defender thinks that the Spaniard treats his wife like his players when off the clock.

The full-back, who spent two title-winning seasons at the Etihad Stadium under the coach before making the move to current home Juventus, has been reflecting upon his career to date.

The 30-year-old has enjoyed success under other acclaimed coaches like Zinedine Zidane and Massimiliano Allegri - but has now opened up on his struggles in particular with Guardiola.