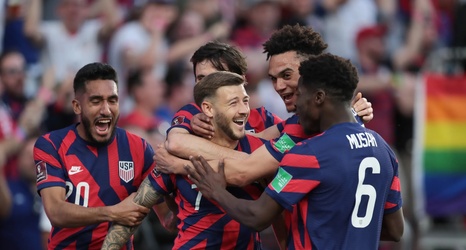 The United States Men’s National Team will have 26 guys on the roster for their upcoming June international window. Today, U.S. Soccer released the roster for upcoming friendlies against Morocco and Uruguay as well as the first two group stage matches in the 2022-2023 Concacaf Nations League.

USMNT head coach Gregg Berhalter had hinted at some roster plans a couple weeks ago, and those remained true. Malik Tillman, who recently decided to switch from Germany to represent the United States, is included on this roster. Cameron Carter-Vickers and Haji Wright, who Berhalter named directly in his remarks a couple weeks ago, also made the roster.