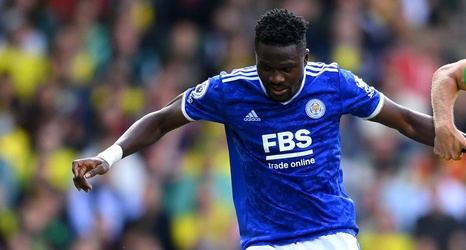 In the Uefa Europa League on Thursday, Ghana duo Daniel Amartey and Joseph Paintsil were on target for Leicester City and Genk, respectively.

While the former found the back of the net to help the Foxes to a 1-1 home draw with Russian side Spartak Moscow, the latter was on the score sheet as the Belgian fold and English side West Ham United played out a 2-2 draw.

In the Group C matchday four fixture at King Power Stadium, Amartey nodded home a header from an Ayoze Perez flick to draw his club level in the 58th minute after Victor Moses opened the scoring for the visitors seven minutes earlier.