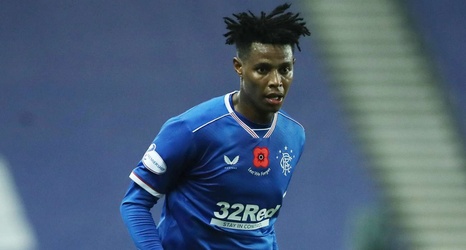 Rangers manager Steven Gerrard has confirmed Bongani Zungu will miss their Uefa Europa League game against Benfica due to an injury.

The 28-year-old midfielder suffered the blow during South Africa's 2022 Africa Cup of Nations qualifying fixtures against Sao Tome and Principe.

Zungu scored a late goal to seal Bafana Bafana's 2-0 win at Moses Mabhida Stadium on November 13 but he returned to Scotland with a knock.

The Amiens loanee has only played a match for Rangers since his arrival in October, and he is yet to play in the Europa League.