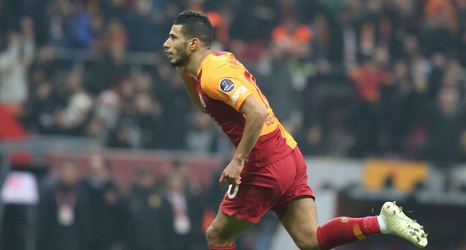 The 30-year-old made a significant impact in the encounter to help the Turk Telekom Stadu0131 outfit progress into the next qualifying round.

Belhanda was brought on in the 71st minute for Omer Bayram and inspired the Yellow and Reds to victory, breaking the deadlock six minutes after his introduction.

Former Liverpool forward Ryan Babel then sealed the victory with four minutes left to play after he was set up by Marcao.