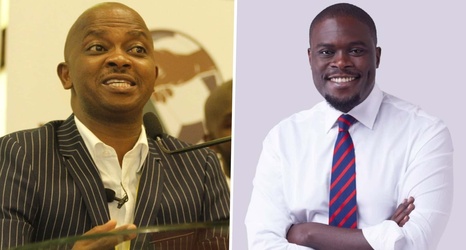 After sustained pressure from members of the public and football stakeholders, Nairobi City Senator Johnson Sakaja has clarified the statements he made on Tuesday regarding the inspection process that Football Kenya Federation (FKF) is undergoing.

During Senate proceedings, Sakaja emphasised that not one person should take action that will lead to Kenya being banned by Fifa and also demanded that the Cabinet Secretary for Sports Amina Mohamed should appear before the Senate to explain why the auditing process was being undertaken.

'No one is scared'

Sakaja has now clarified his statement that caused an uproar, especially on social media, saying; "FKF and all federations receiving money must be audited, there is no escaping that," Sakaja told Goal.