Fanpost of the Week: What is a realistic prediction for Austin FC’s inaugural season? 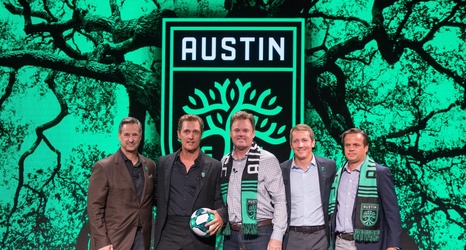 Editor’s note: The Fanpost of the Week article this week takes a look at MLS expansion team Austin FC. What kind of expectations are realistic for the new franchise?

As the 26th season of Major League Soccer prepares to kick off, it also is set to add another team to the mix. The 27th club hails from Austin, Texas and is the vision of Anthony Precourt, who previously was the owner of the Columbus Crew before notoriously he instigated the Save the Crew Movement when he threatened to move the Crew out of Columbus and to Austin.