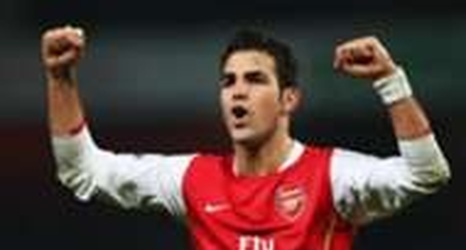 The Gunners had first refusal on their former captain when he left Camp Nou, but Arsene Wenger opted against taking up that option

Cesc Fabregas claims Arsene Wenger passed up the chance to take him back to Arsenal in 2014, with the Gunners deciding not to take up an option of first refusal once the exit door opened at Barcelona.

Having emerged out of the academy system in north London to make more than 300 appearances and become Gunners captain, a Spanish midfielder was held in high regard at Emirates Stadium.

Fabregas had only moved on once a dream switch back to his Catalan roots at Camp Nou became a possibility in 2011.