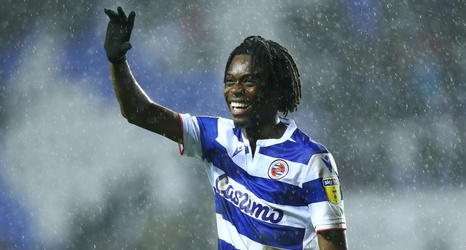 It was the day he truly became theirs. At the weekend, Ovie Ejaria made his first appearance for Reading since making his season-long loan permanent, and he marked the occasion in the best style possible.

To refer to it as a debut seems a little indulgent, but then again so is the languid grace with which the former Liverpool starlet plays. Ejaria is a player around whom there is quite a bit of excitement, not just among the club faithful, but all the way across the Mediterranean.

Far from fireworks from the off, his return in Royals red was initially muted.