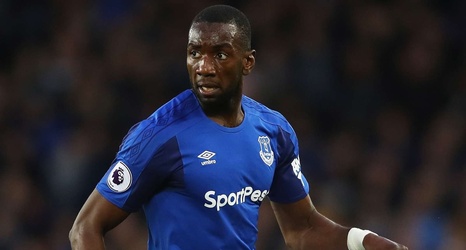 Premier League side Everton have announced the release of Yannick Bolasie and Dennis Adeniran from the club.

The Democratic Republic of the Congo international has been with the Toffees since the summer of 2016 when he teamed up with the club from Crystal Palace.

The forward made only 29 Premier League appearances for Everton during his stay at Goodison Park and also spent time on loan with Aston Villa, Anderlecht, Sporting CP and Middlesbrough.