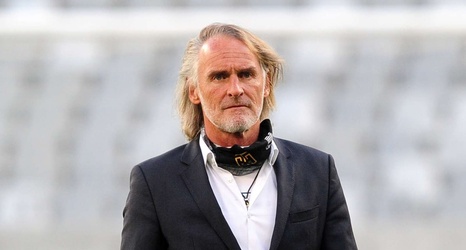 Cape Town City coach Jan Olde Riekerink is taking nothing for granted as the Premier Soccer League side prepare to host strugglers Kaizer Chiefs, with Samir Nurkovic's impact a notable concern for him.

City failed to win any of their last two outings —a 3-2 loss to Swallows FC and a 2-2 draw against Tshakhuma Tsha Madzivhandila— while Chiefs recorded a morale-boosting 1-0 win over AmaZulu in midweek.

Prior to that, the Cape Town side had been unbeaten in five consecutive league matches and had been outside favourites for the PSL title.