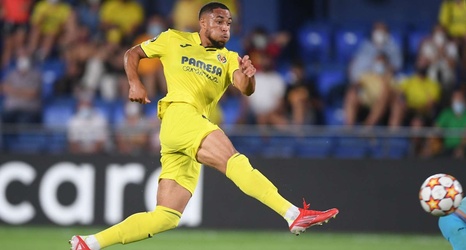 With scores tied 1-1 versus the Italian topflight outfit, the Nigeria prospect who joined the Yellow Submarine from English Championship side Bournemouth was introduced for Senegal international Boulaye Dia in the 61st minute.

Twelve minutes later, he justified his inclusion by putting Unai Emery’s men ahead after pouncing upon Gerard Moreno’s through ball to fire past goalkeeper Juan Musso in an emphatic fashion.