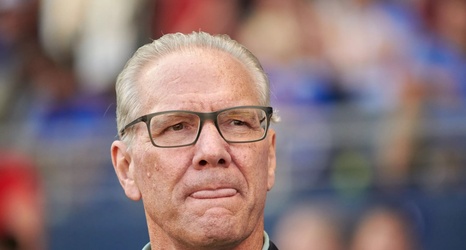 The United States Soccer Federation today announced that long-time Chief Executive Officer and Secretary General Dan Flynn will step down effective September 16th. This comes after his announcement at the U.S. Soccer Annual General Meeting in February that he would relinquish his roles by year’s end.

Flynn has been the CEO and Secretary General of U.S. Soccer for nearly 20 years, having his hand in most major initiatives the Federation has created in that time frame, from the 2003 Women’s World Cup and the creation of the NWSL to the successful United Bid for the 2026 World Cup.