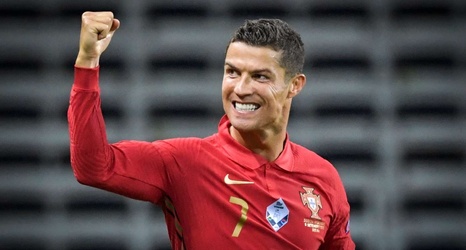 Ronaldo's professional journey began at Jose Alvalade Stadium way back in 2002, as he quickly established himself as one of the most exciting young players in the Primeira Liga.

He caught the attention of Manchester United officials during a pre-season friendly one year later, and went on to complete a £12 million ($15m) switch to Old Trafford at the age of 18.

The Portugal international reached the very highest level of the game with the Red Devils, winning three Premier League titles, the Champions League and the first of his five Ballon d'Or awards.