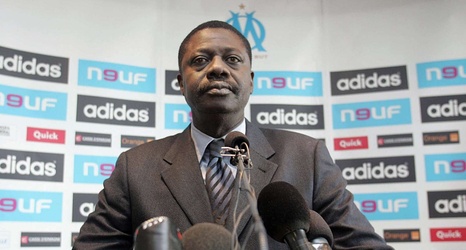 The Senegalese football administrator who was the president of Marseille from 2005 to 2009 died in his home country with the coronavirus.

He is the second football administrator to succumb to the virus after former Real Madrid president Lorenzo Sanz.

"I learned with emotion of the death of Pape Diouf, a great leader who marked the world of African and European football, and far beyond," Faki said in a Twitter post.

"My condolences to his family and loved ones.