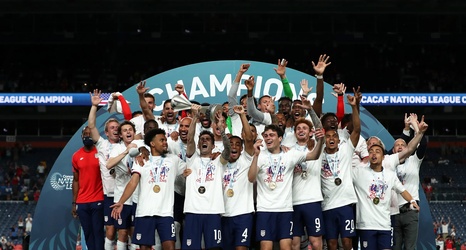 The United States Men’s National Team will begin its defense of its Concacaf Nations League trophy this summer as Concacaf announced yesterday the details of the next edition of the tournament. It all begins with the draw on April 4th and will include match dates in June 2022 and March 2023.

The 41 teams in Concacaf have once again been divided into 3 leagues: A, B, and C. The USMNT, by winning the first ever edition of the Concacaf Nations League, remain in League A and will be seeded as one of the top 3 teams in Concacaf along with the team that will represent Concacaf in the World Cup inter-confederation playoff, also to take place in June.