Community Corner: Which 23 are you taking to the Gold Cup? 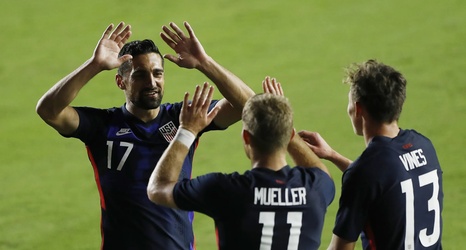 Well, the USMNT U-23s will not be in the Olympics. We don’t like it at all, but that’s what it is. One of the things that the Olympics would have done would be to give some of the younger guys in the United States men’s player pool some valuable experience on the international stage.

USMNT head coach Gregg Berhalter viewed the Olympics as a priority, and he went so far as to indicate that U.S. Soccer would have 3 separate rosters: one for the Nations League Finals, one for the Gold Cup, and one for the Olympics.