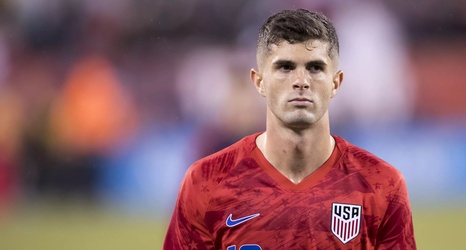 United States Men’s National Team Gregg Berhalter announced today that Christian Pulisic will depart their training camp in Wales to return to Chelsea to continue his injury rehab. The 22-year-old winger injured his hamstring during warmups before Chelsea’s match against Burnley on October 31st.

He has not featured for Chelsea since, and he was a long shot to appear for the USMNT in friendlies against Wales tomorrow and Panama on Monday. Still, Pulisic wanted to show up at camp to work with the rest of his American teammates and get to know some of the new faces that are in this camp.