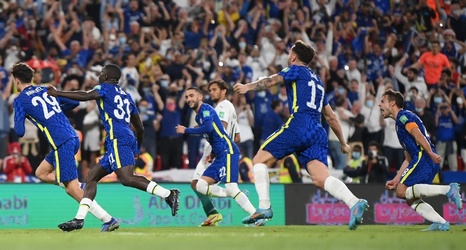 Kai Havertz scored a penalty in the 117th minute as the Premier League giants won the competition for the first time in the club's history.

In a tight affair, Romelu Lukaku opened the scoring in the second-half but the Brazilian side pegged them back through a Raphael Veiga penalty.