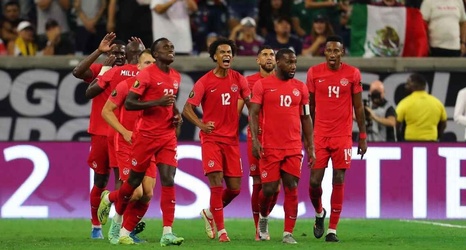 In the first conversation John Herdman had with the Canada men's national team after being named the head coach in January 2018, he laid out a hypothetical situation that could have passed as fantasy.

They were embarking upon a four-year journey, he said, and the destination was Qatar -- with the latest stop on that quest being Nashville, Tennessee, where they take on the U.S. in World Cup qualifying Sunday. That part wasn't exactly an unusual approach for a coach -- why enter a new cycle without an eye on World Cup qualification? -- but to buy into his vision as more than coach speak would have required incredibly optimistic foresight.