Can revived Iheanacho fire Leicester to the Champions League? 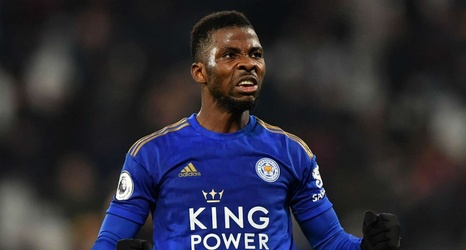 If Leicester City eventually end in the Champions League spots, Kelechi Iheanacho will likely play a vital role in making it happen.

Those are words that were somewhat inconceivable at the start of the season, especially after Brendan Rodgers left him out totally against Sheffield United in August. At the time, the former Manchester City frontman hadn’t played a minute of action and was expected to be third choice in attack behind the ageless Jamie Vardy and newly signed Ayoze Perez.

Having failed to make a Premier League appearance until December, his influence in their current position in the table has been significant.