Busquets could talk about Barcelona drama for 'five or six hours' 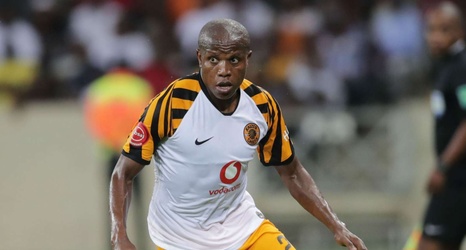 Barcelona midfielder Sergio Busquets says he could talk for "five or six hours" about the turbulence at the club.

La Liga giants Barca have been engulfed in drama for much of 2020, following Lionel Messi's public declaration that he wanted to leave the club, Luis Suarez's contentious departure to Atletico Madrid and the appointment of Ronald Koeman as new head coach following Quique Setien's dismissal in the wake of an 8-2 defeat to Bayern Munich.

Messi ultimately remained at Camp Nou after it became clear he would be unable to exercise a get-out clause in his contract, while Koeman refuted Suarez's claim that he was forced out of the club.