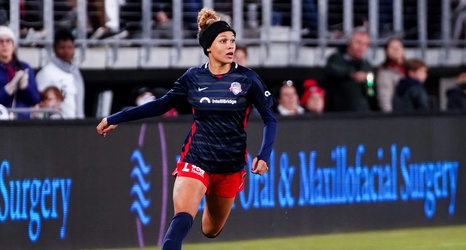 A force has taken over the NWSL, and she is set to make an impact on the United States Women’s National Team for years to come. And, she’s done it all while creating a name for herself in the soccer world. In 2022, the soccer world is about to be owned by Trinity Rodman.

Trinity Rodman was born in 2002, and most people had her pegged for greatness because her father just happens to be NBA legend Dennis Rodman. However, Dennis was not a big part of Trinity’s life, so this star was created on her own.