'Benzema is one of the best No. 9s' - Werner admits Germany wary of 'extremely dangerous' France forward line 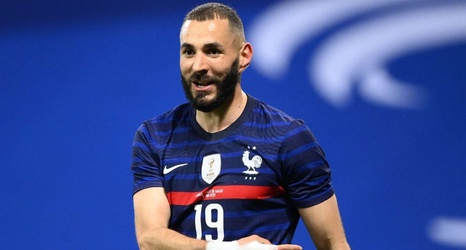 Timo Werner has praised France's Karim Benzema as one of the best strikers in the world.

Werner and Germany will come up against world champions France on Tuesday in their opening game of Euro 2020.

It will be Benzema's first appearance at an international tournament since the 2014 World Cup. He was exiled from the France team after his alleged role in a plot to blackmail Mathieu Valbuena and for accusing coach Didier Deschamps of "bowing to racists" by leaving him out of the Euro 2016 team.