Bengaluru FC: All you need to know about Brazilian forward Cleiton Silva 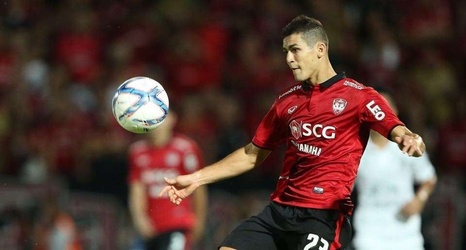 Bengaluru FC had struggled in front of goal in the previous season. In came Brazilian Cleiton Silva. The Blues have also roped in Kristian Opseth from Adelaide United, apart from retaining Deshorn Brown from the previous campaign.

Silva has been a lethal marksman and is the all-time leading goalscorer of Thai League T1. He is a versatile forward who can be deployed in any position in a three-man frontline.

He was the first foreign player to be signed by Bengaluru this season on a one-year deal, with an option to extend for another year.