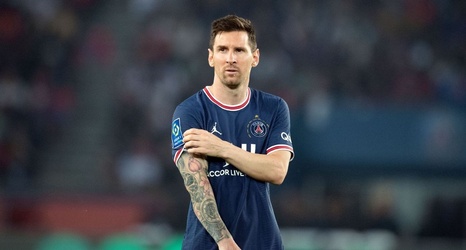 Lionel Messi has been left off the 30-man list of Ballon d'Or nominees for the first time since 2005 after the contenders were announced by France Football on Friday.

Real Madrid striker Karim Benzema leads the nominees as he bids to win the first Ballon d'Or award of his career. Cristiano Ronaldo, Robert Lewandowski, Erling Haaland were also included in the list of this year's nominees.

There was also no place for Messi's Paris Saint-Germain teammate Neymar.