Bale has broken through 'psychological barrier' of injuries, says Mourinho 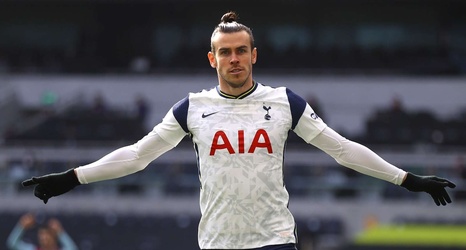 Jose Mourinho has lavished praise on Gareth Bale for breaking down a “psychological barrier” and heading back towards peak form.

Bale’s return to Tottenham on loan from Real Madrid threatened to be a damp squib, as he struggled for playing time in the early stages of his second spell at the club.

His influence has grown in recent weeks, however, with four goals in his past three appearances highlighting his increased importance.

After a superb display in Spurs' 4-1 win over Crystal Palace on Sunday, Mourinho said Bale was getting due reward for working through his injury problems.